How to Request and Produce Social Media: 5 Tips 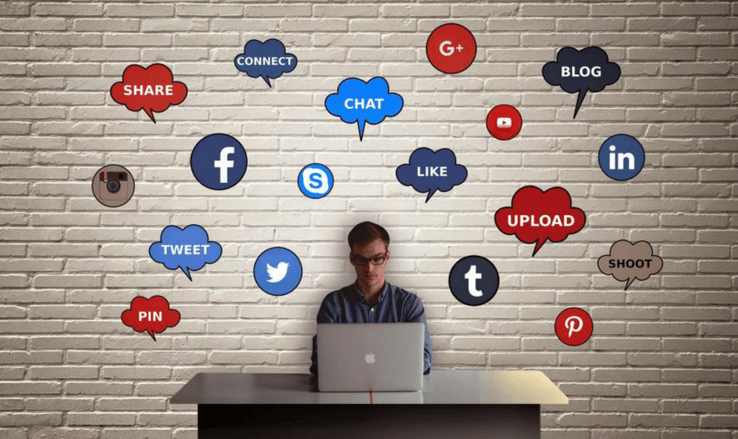 Social media can be a goldmine of evidence for e-discovery practitioners. Is a party lying about key allegations? You might find proof. You can also learn a great deal about the relationships between the people in your case to help show bias. (I once had a case where a witness wrote on Facebook that she would say say whatever would be most helpful to a party when called to testify! Oops.)

Social media can also give you key insights on the personality and opinions of witnesses and parties. I found this sort of background information to be extremely helpful when preparing to depose a witness. But social media discovery is often thwarted or mishandled in ways that can nearly defeat its purpose. Follow these five tips to ensure smooth sailing when providing or requesting social media discovery. 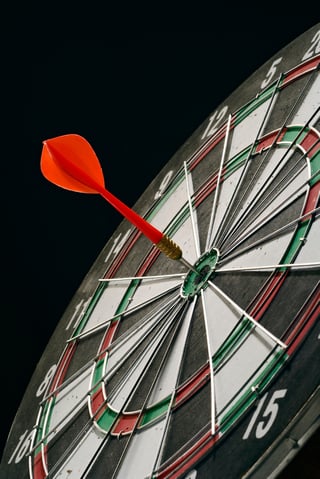 The main killer of not only social media discovery but really all discovery is lawyers' unfortunate habit of asking for everything. Both sides are equally guilty; it's not a plaintiff vs. defendant or individual vs. corporation issue. I don't know why we do this, but I do know the consequence: the lawyers who over-request are sure to under-receive. If you ask for too much, you'll get too little. It's sad, but true.

The worst example of this in the social media context consists of asking for a party's entire Facebook history or, worse, for the party's username and password. Such requests are overly broad from a legal standpoint and insane from a practical standpoint. If either of these are in your pattern discovery, please delete them. (By the way, I'd also recommend deleting your pattern discovery and writing custom discovery for each case.)

The solution to this problem is to be specific in your ask and to tie your requests to operative issues in the case. If you're seeking info an a plaintiff's emotional state because it is relevant to damages, then you could ask for "posts, comments, direct messages, and images showing or commenting on the plaintiff's mood or state of mind."

Even better, you could tie the request to a specific platform that you know the person uses, and you could add an interrogatory to request information on the different platforms that the plaintiff used in the years leading up to the lawsuit. If your request is unassailable, then you can push hard to get responsive documents because you can be fairly confident the judge will take your side should you have to file a motion to compel.

We are big believers in native format document productions at CaseFleet, but it's important to remember that native format is a term used to describe the form of production for a computer file. Social media posts are not computer files, and therefore they cannot be produced natively. 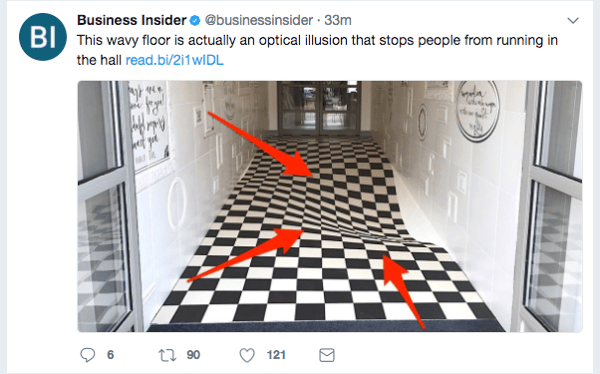 When we view the tweet, we see the text of the tweet ("This wavy floor ..."), the name of the account that posted it (Business Insider), the posting account's @username, the avatar image for the account (the circle with BI), the posted image, and a count of replies, retweets, and likes. There is no file containing all this data that could be produced in native format. Instead, each time you view a tweet, its components are assembled on demand with data and media from a variety of sources.

The most important of these sources are rows of data in the tables of one or more databases. A table corresponds to a type of object in the database system, such as a tweet, an account, a like, or a direct message. A row contains data for a single instance of such an object: a single tweet or a particular user's account.

Under the hood, when you see a tweet, Twitter's code performs something resembling the following operations:

This example should shed light on why asking for the native content of a social media post is an exercise in futility.

The better approach is to consider your concrete options: the things that you can actually do to produce a tweet. Here are a few options (some clearly better than others):

Each of these options has its own pros and cons, and the both the requesting party and the responding party should consider the trade-offs involved in any of these choices. As we emphasize again and again in this blog, the best approach is to discuss these choices upfront with your adversary.

3. If You're Going to Request, Also Prepare to Provide

If you intend to request the opposing party's social media, you must also be prepared to produce your own client's data. This applies even if your client is a business.

Preparing to produce social media should also include a strategy to preserve it, because you can't produce what hasn't been preserved. A good rule of thumb is to export an archive of your client's social media posts as soon as possible. If data in the account is later lost, you can always refer to the archive.

4. Confer Before You Produce 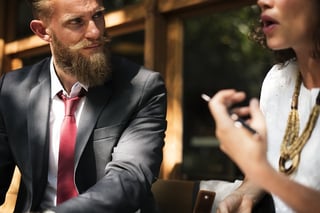 When the requesting party doesn't specify a form of production, should the responding party simply choose a form, produce the documents, and hope for the best? No. If your adversary doesn't specify a form of production, it's often better to discuss the issue before you invest the time in preparing your document production. Even if you don't agree, you can often reach a compromise. This sort of preventative approach is superior to the endless scenarios that lead to discovery disputes and costly motion practice - in other words, hell for both the parties and the court.

While there are a set of stalwarts in social media - Facebook, Twitter, Instagram, and LinkedIn - there are dozens of other platforms with massive user bases that your clients are probably using.

The best way to understand these platforms is to give them a test drive. Signing up for an account, making some test posts, and testing export features is often the best way to answer key questions that come up in the discovery process. Don't be discouraged if you don't fully understand the platform because you will still gain valuable insight. (I, for one, cannot figure out the Snapchat interface, but playing with it a bit has convinced me that it will play a major role in social media discovery in the coming years.)

To sum up, social media discovery goes best if you (1) stop thinking about native productions of social media posts, (2) start talking to your adversary about concrete choices forms of production, and (3) stay curious about the platforms your clients actually use.

Like most discovery, social media is much more fun to request than to produce. However, we should all include it in our discovery process it because social media often holds the keys to the kingdom when you need to prove a difficult case.

Previous Post: The Cost of Using Non-Legal Software for Case Management
Next Post: Discovery of Databases, Part I : Understanding What You’re Seeking