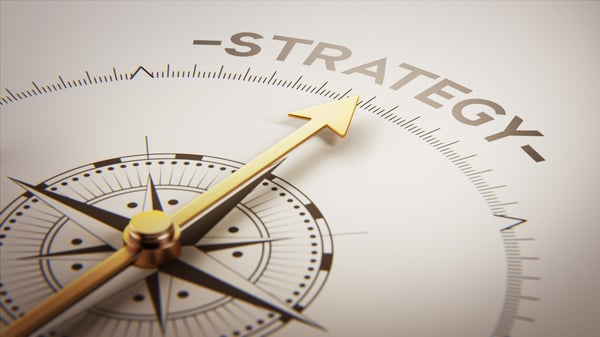 The Defendant served a Rule 34 request for production on the Plaintiff seeking any lost profits it claimed it was owed for the alleged patent infringement. The Plaintiff objected to Defendant’s broad definition of the Plaintiff and instead interpreted “Polaris” to mean Polaris Industries Inc. Polaris at *2-4.

The Plaintiff produced a "Marketing and Distribution Agreement" between Polaris and PSI in 2015 that allegedly brought to light that the Plaintiff sold its products through a company named PSI. Moreover, the Plaintiff claimed they cited this agreement in response to two interrogatories about damages, with hundreds of records also produced. Polaris at *4.

The Defendant brought a motion to compel the Plaintiff to produce documents related to the financial relationship between the Plaintiff and PSI. Id. The Defendant further claimed it was a recent development that they learned the Plaintiff would be seeking lost profits from the inexorable-flow theory. Id.

The Defendant’s motion was denied by a Magistrate Judge and affirmed on appeal, because the Defendant had ample opportunity to obtain discovery about the Plaintiff and PSI. Chief District Judge John Tunheim weighed in on the meaning of the discovery responses, concluding that there was no error that the Plaintiff’s damages theory was no undisclosed. Polaris at *4-5. 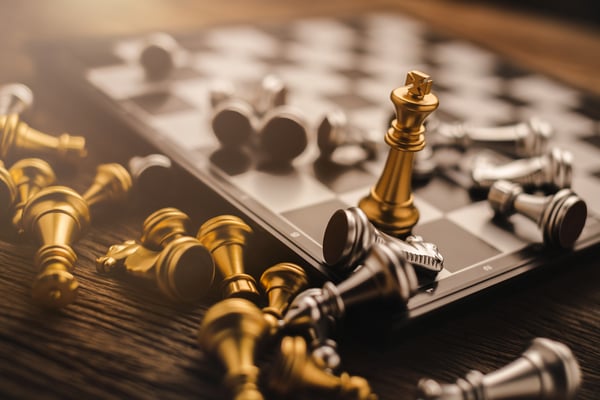 The Defendant’s motion was denied by a Magistrate Judge and affirmed on appeal, because the Defendant had ample opportunity to obtain discovery about the Plaintiff and PSI. Chief District Judge John Tunheim weighed in on the meaning of the discovery responses, concluding that there was no error that the Plaintiff’s damages theory was no undisclosed. Polaris at *4-5.

Chief Judge Tunheim stated that the Plaintiff could not rely on its ownership and control of PSI to prove damages. Any expert opinion had to be based on sufficient facts or data, which based on prior case law could be “contractual, structural, or historical evidence.” Polaris at *7-9.

Ok . . . how can a party prove inexorable-flow theory damages?

Document review requires attorneys to identify their end goal before starting review. This can be knowing the jury instructions for a cause of action or how to prove a defense. Damages are frequently one of the most important areas to define, because the value of the case is part of the proportionality analysis for any discovery dispute. In the above case, a party in a similar situation would need to prove more than they just owned a company, but provide contractual evidence to support their claims.

Review can be organized to create a chronology of the events of the case. When were contracts enacted? Who were the parties? How much was the value of the contract? All of these questions have factual answers based on third party contracts. In CaseFleet, documents (aka sources) can be organized by “tags,” such as “Third Party Contract”, “Correspondence,” and “Accounting Record.” In turn, facts created by highlighting documents can be organized by linking them to issues, which usually correspond to the legal elements of the claims and defenses. In this case, “Proof of Ownership” would be a helpful issue to apply to facts about ownership, such as the date an ownership interest was acquired.

CaseFleet users can add another layer of organization by associating facts with the persons and businesses involved in them. When creating or editing a fact, hitting the “@” key on your keyboard brings up a list of contacts on the case. Simply choose the contact you want to link to the fact.

With an organized and hyperlinked chronology in which every fact is tied to the documents that prove it, lawyers can have an advantage at many stages of litigation. For example, before taking a deposition, a report can be created of all facts involving the deponent and all documents that serve as proof for those facts. A report like this is useful both for the attorney taking the deposition and the attorney defending.

No matter which tools you use, organization is essential to responding to discovery and when preparing for trial. 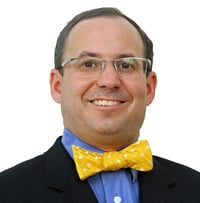 About the Author
Josh Gilliland is a California attorney who focuses his practice on eDiscovery. Josh is the co-creator of The Legal Geeks, which has made the ABA Journal Top Blawg 100 Blawg for 2013 to 2016, the ABA Web 100 for Best Legal Blog and Podcast categories, and was nominated for Best Podcast for the 2015 Geekie Awards. Josh has presented at legal conferences and comic book conventions across the United States. He also ties a mean bow tie.