Why TIFF Files Should Be Banned in E-Discovery 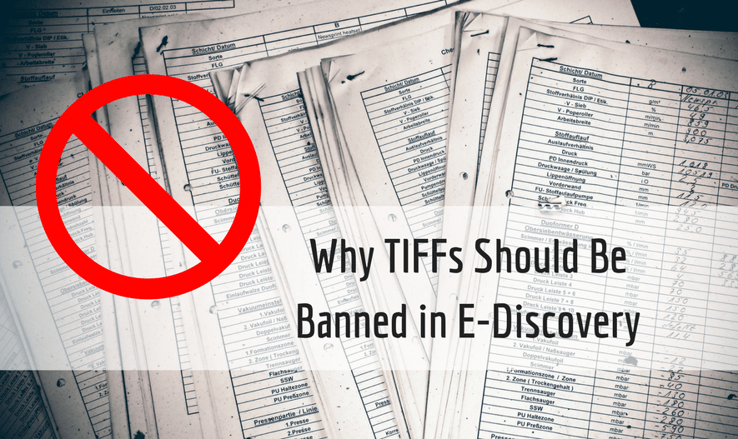 Every day, I hear from lawyers wanting to know what to do with the massive set of TIFF files they have received in response to their discovery requests. They can't search the TIFFs using the software they own, and they can't review them in a reasonable way: each page is a separate file.

Unfortunately, I don't have great answers for those who have already received TIFF files. You can always fight to get your opponent to redo a document production in another format, but that may or may not succeed. Sometimes, though, it is worth the fight — particularly when you requested files in a different format from the beginning.

Why are TIFFs so bad

TIFF files generally appear in e-discovery not because they existed prior to the case but because they were created. Lawyers and litigation professionals take existing computer files, such as emails, Word documents, Excel spreadsheets, digital photographs, or PDFs and convert these files to a TIFF format. This conversion process strips all of the rich data from the original files — such as comment bubbles, formulas, geolocation data, searchable text, etc. — and replaces it with a static image. As such, TIFFs themselves cannot be searched unless you have a separate database of text or can perform optical character recognition (OCR) on them. 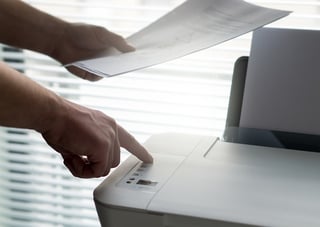 A TIFF (which stands for Tagged Image File Format) is a so-called "raster" image, meaning there is nothing in it other than pixels. You can simulate creating a TIFF by printing a document and then scanning it back in as a JPG, GIF, PNG, or other raster image format. Compared with the original file, the end result a downgraded copy of the original.

Worse, TIFF files are generally limited to one page per file. This means a single Word or PDF file could result in dozens or even hundreds of TIFF files from the conversion process. Keeping track of the fact that files 1 through 92 of a 1000-page production of TIFF are actually the pages of a single document is both difficult and obnoxious for the requesting party.

Many files also expand in size when they are converted to TIFF. You may have noticed that image files are generally larger than text files on your computer. This is because storing textual data in a raster image format is extremely inefficient: you can store a character of text in just a few bits (generally 8 or 16), but storing the configuration of pixels for just a single character of text takes much more space. As an example, the following image of the letter "A" takes up approximately 1,400 times as much space as a textual representation of the same character:

In summary, TIFF files are bad news because:

Keeping TIFFs Out of Your Case 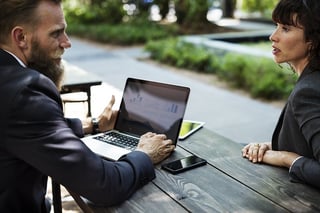 Given these numerous problems with TIFFs, you should take steps to ensure your opponent doesn't saddle you with them in discovery responses. The first step in avoiding TIFFs is simple and obvious:

Notify your opponent, in writing and at the earliest possible juncture, that you will not accept TIFF files.

This demand should appear in all of your document requests and be clear in your discovery correspondence.

The second step is to talk (or "meet and confer") with your opponent about the issue and, if needed, take it before the court. Make your case and do your best to persuade your adversary. If your adversary insists on using TIFF files, you should strongly consider taking the issue before the court. TIFFs are such an absurdly bad practice that you should be able to convince the court to not allow them — particularly if you highlight the ways that TIFFs obstruct the goal of resolving cases in a "just, speedy, and inexpensive" manner.

So fight the good fight to keep TIFFs out of your case. Hopefully TIFFs will go "the way of the dodo" and the next generation of lawyers will look back on the practice of exchanging them as quaint and strange as wearing wooden shoes or hooped dresses.